785 million people lack even a basic drinking-water service, including 144 million people who are dependent on surface water. ... Contaminated water can transmit diseases such diarrhoea, cholera, dysentery, typhoid, and polio. While the world's population tripled in the 20th century, the use of renewable water resources has grown six-fold. Within the next fifty years, the world population will increase by another 40 to 50 %.

This population growth - coupled with industrialization and urbanization - will result in an increasing demand for water and will have serious consequences on the environment. 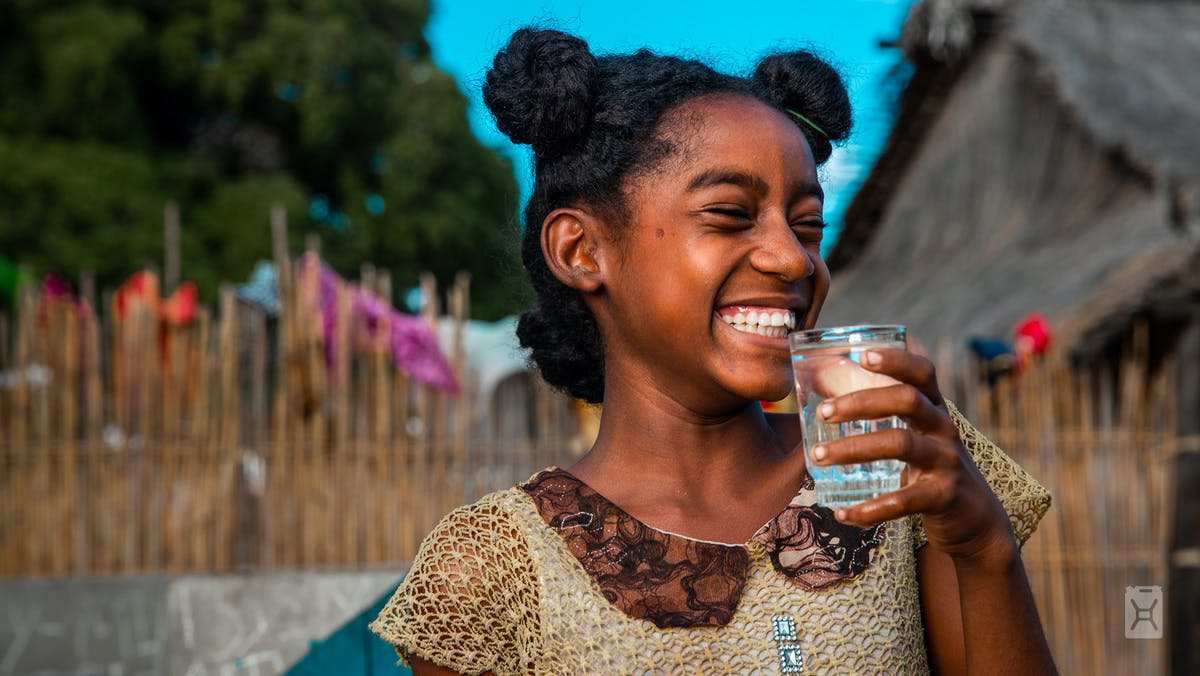 PCT - Humanity– Pehal Charitable is an initiative of self - realization of Humanity that is not about maintaining a gracious relationship between one another in the society but it is about building a bond amongst the society with the help of sustainable values.

Home
About Us
Calendar of Events
Volunteer
Gallery